Local History from the Village of Wonewoc

George Willard was the first settler in what is now known as Wonewoc Village. In August, 1842, in company with Don Carlos Barry and Alexander Draper, he visited this locality and explored the country.

Mr. J. Clements was the first Postmaster; he received his commission in the Summer of 1856

Plymouth and Wonewoc were consolidated in 1857, and Wonewoc was organized into a separate township, in pursuance to an order of the Board of Supervisors of Adams County. 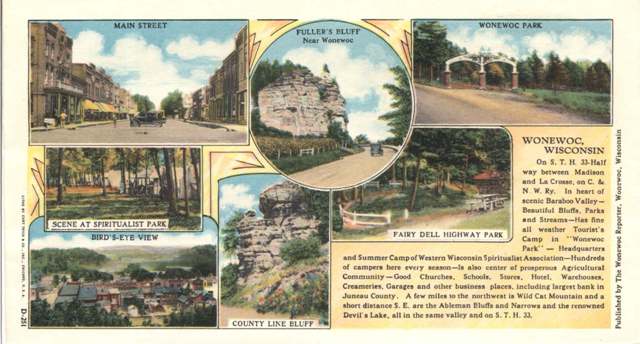 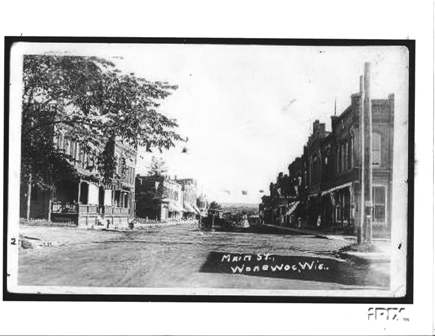 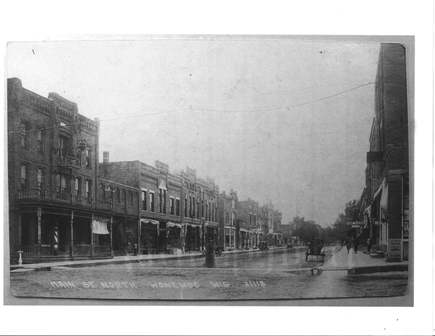 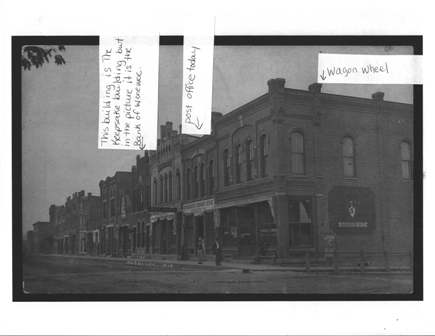 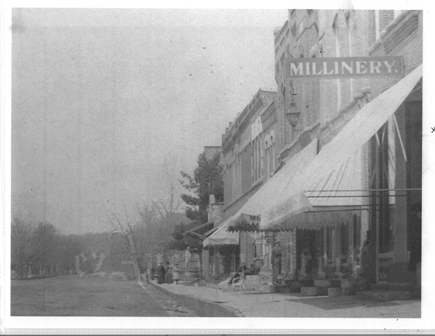 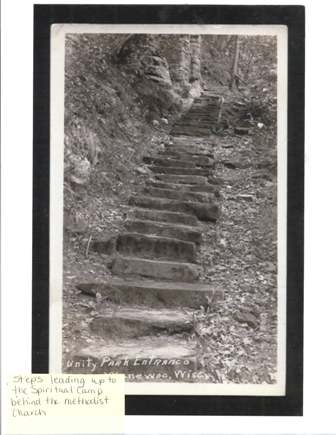 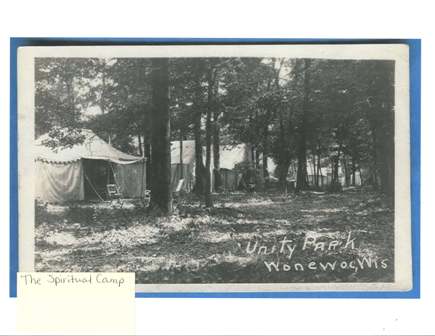 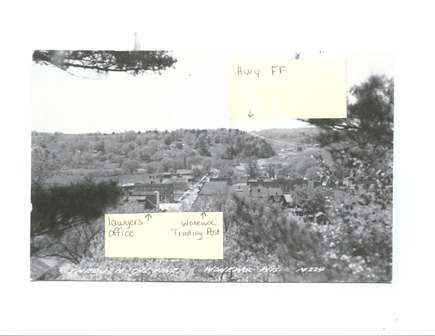 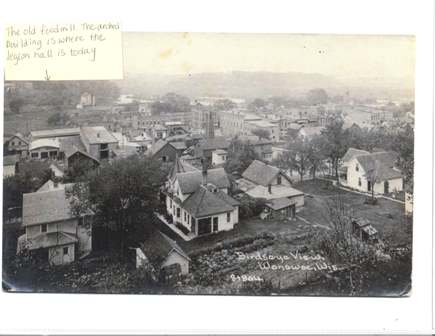 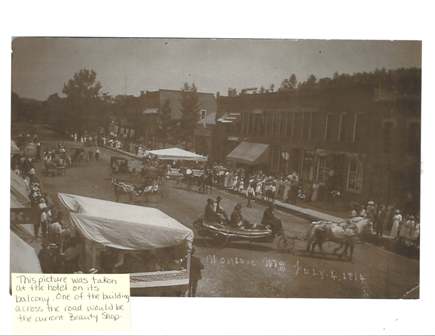 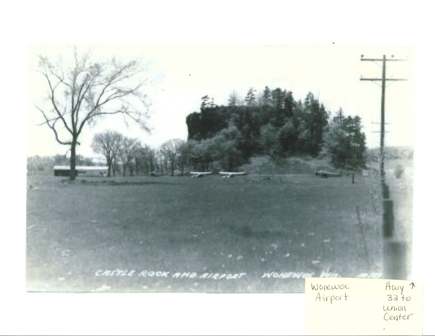 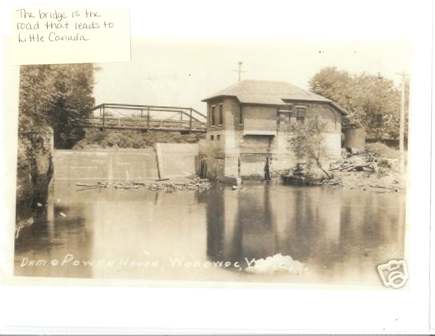 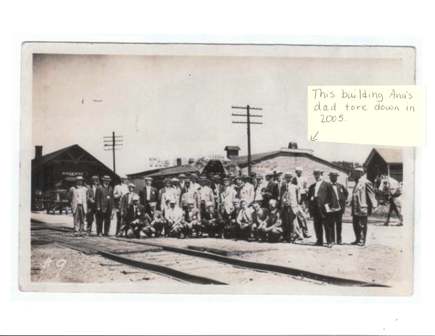 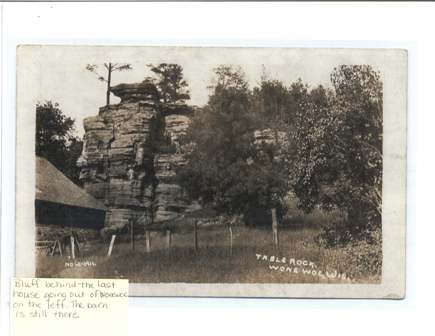 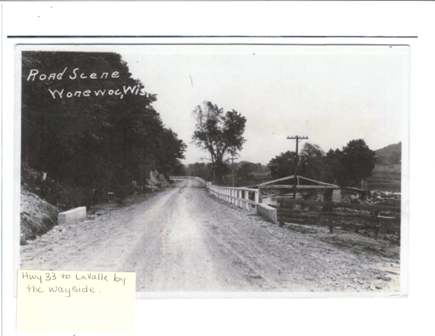 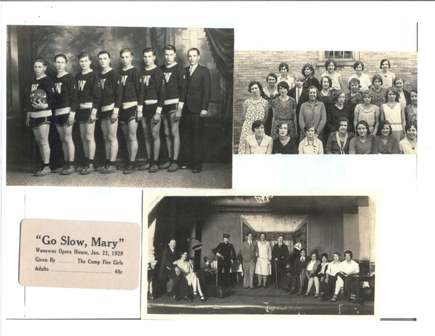 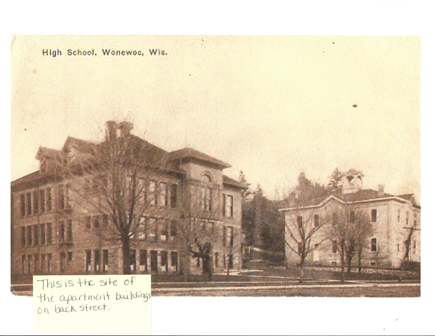 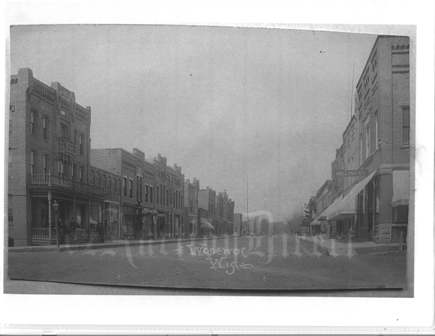 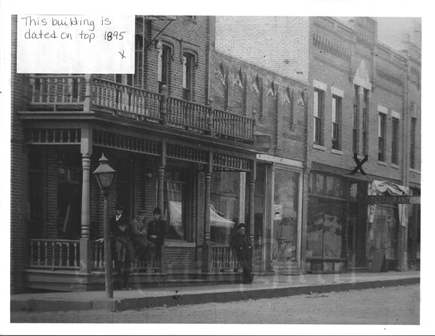 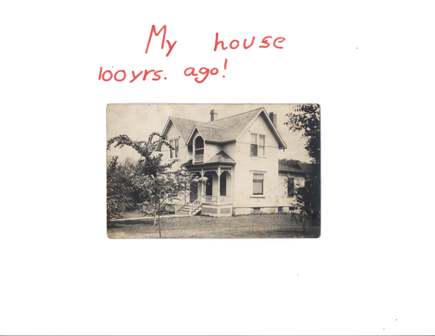 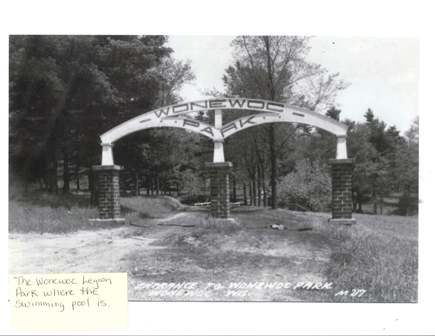 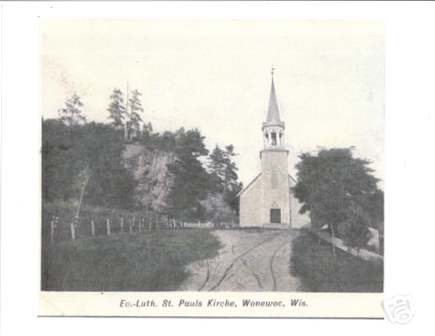 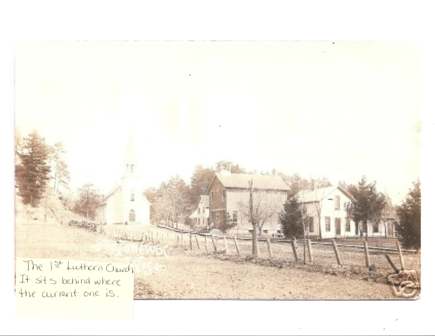 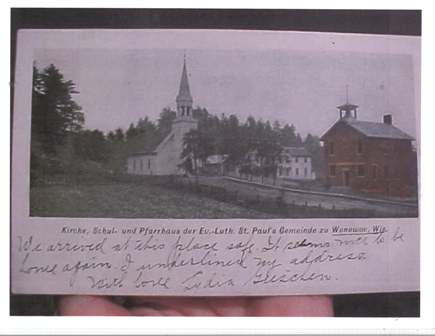